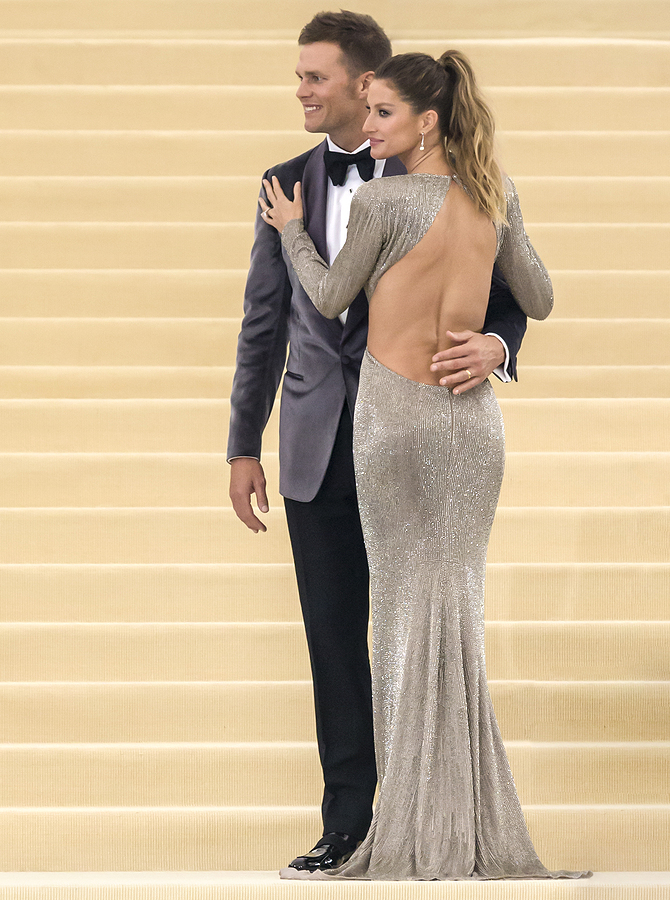 Heartthrobs Tom Brady and Gisele Bundchen have openly announced the end of their marriage, but they were careful not to make the call before the deal was in the end zone. How’s so? The couple played it smart by delaying filing for divorce until all the negotiations, custody arrangements, and deals were confirmed in separate […] 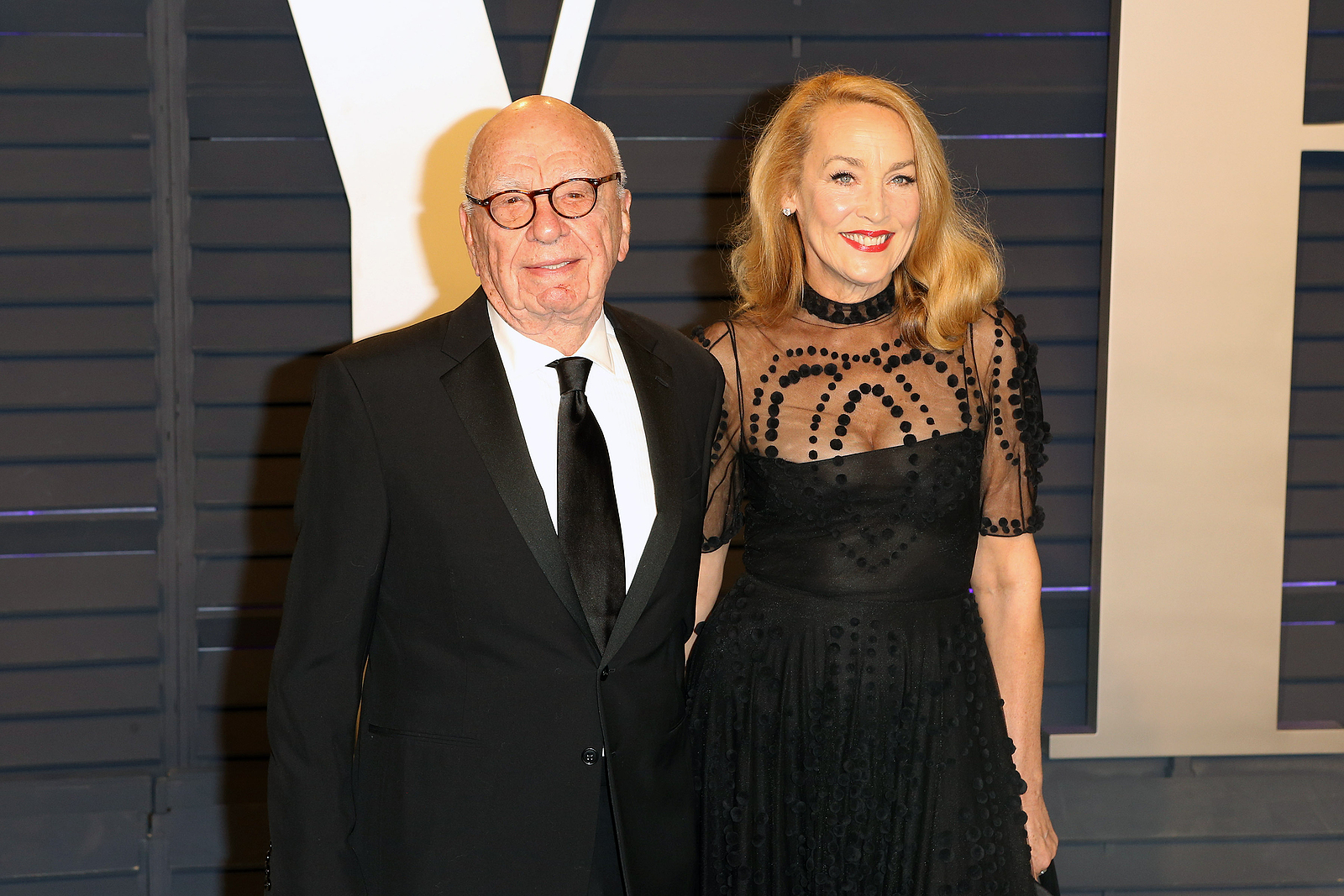 Rupert Murdoch is one of the biggest modern-day names in the media industry, and his wealth reaches into the billions. For years, it’s seemed like he’s had it all, but now, his marriage to former model Jerry Hall appears to be ending after just six short years. According to recent reports, Murdoch is currently 91 […] 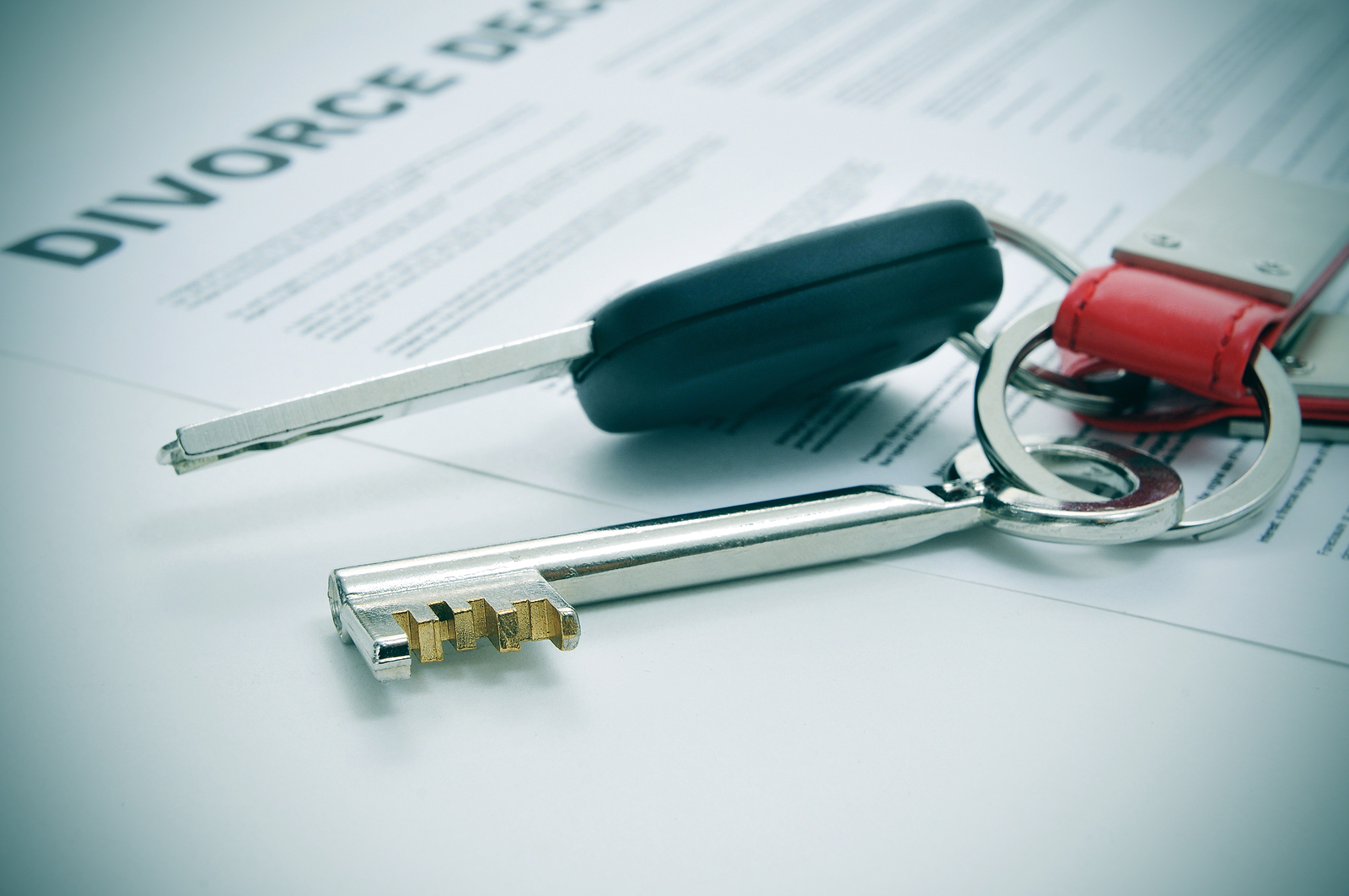 Do you and your spouse struggle to compromise and reach agreements? If you’re seeking out a divorce, then that’s surely the case. A high-conflict divorce, however, happens when the relationship has become so toxic that reaching agreements is nearly impossible without the help of an outside third-party. Divorce proceedings are not about ‘winning’. Despite that, […] 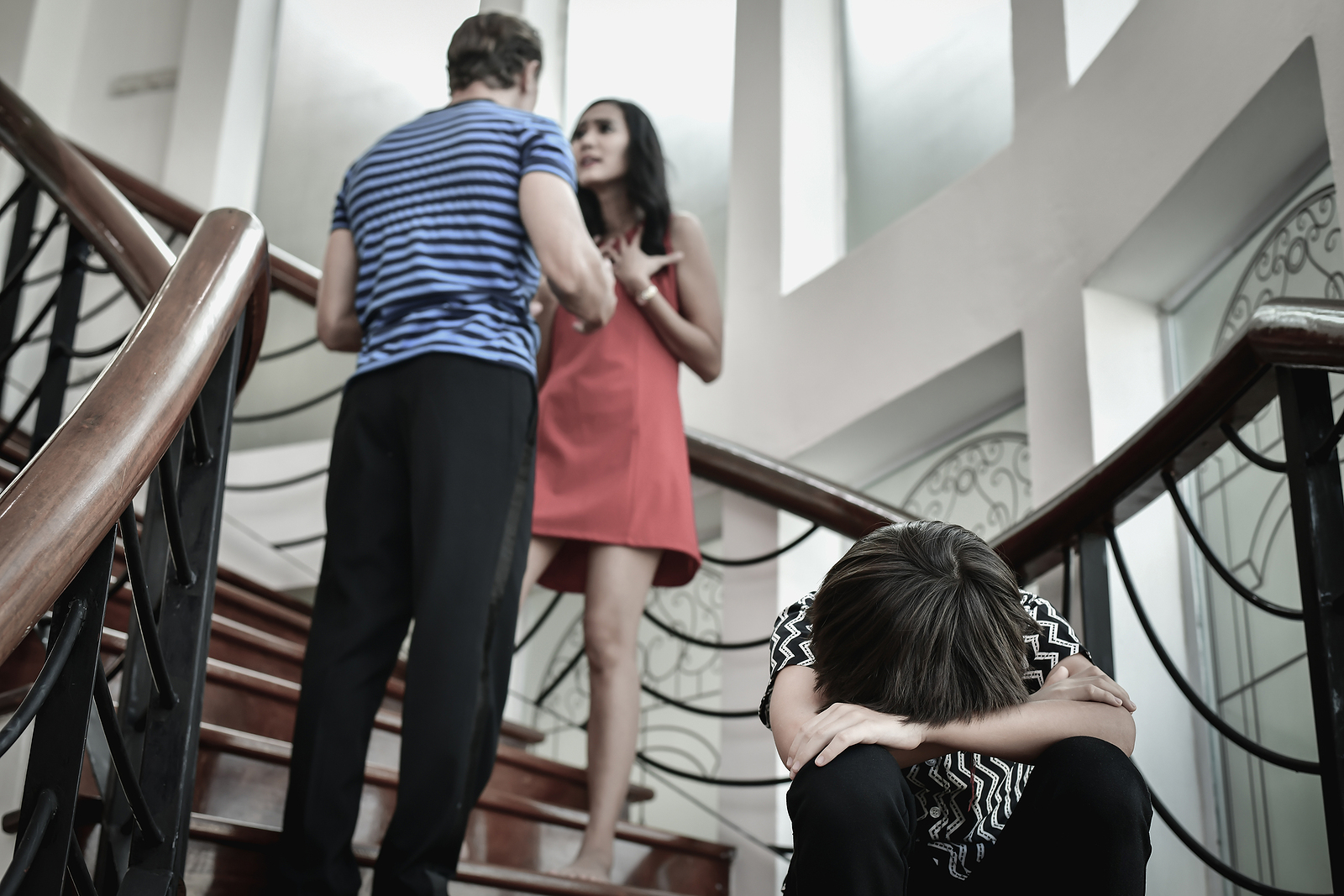 Kenya Moore of Real Housewives of Atlanta fame is going back to court. Moore, who separated from her husband Marc Daly in 2019 two years after they were married, is now being accused by Daly of refusing to turn over required information, further delaying their divorce case. While Daly is asking Moore to pay authorized […]

From what we see of recent celebrity breakups, they seem to always prove the old adage that money can’t buy love. And that seems to be true for some couples who have split over the past year. If anything, it definitely points to the potential advantages of prenuptial agreements. A high-profile couple that has found […]

Those in New York are well aware of some of our more famous residents and their highly publicized personal affairs. Robert De Niro has had a rough time of it in the battle over some of his assets with his estranged wife, Grace Hightower, in their pending divorce. Fortunately for him, a judge recently ruled […] 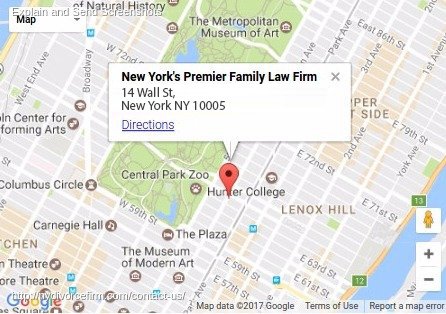 Fill out the form below and we will contact you shortly.